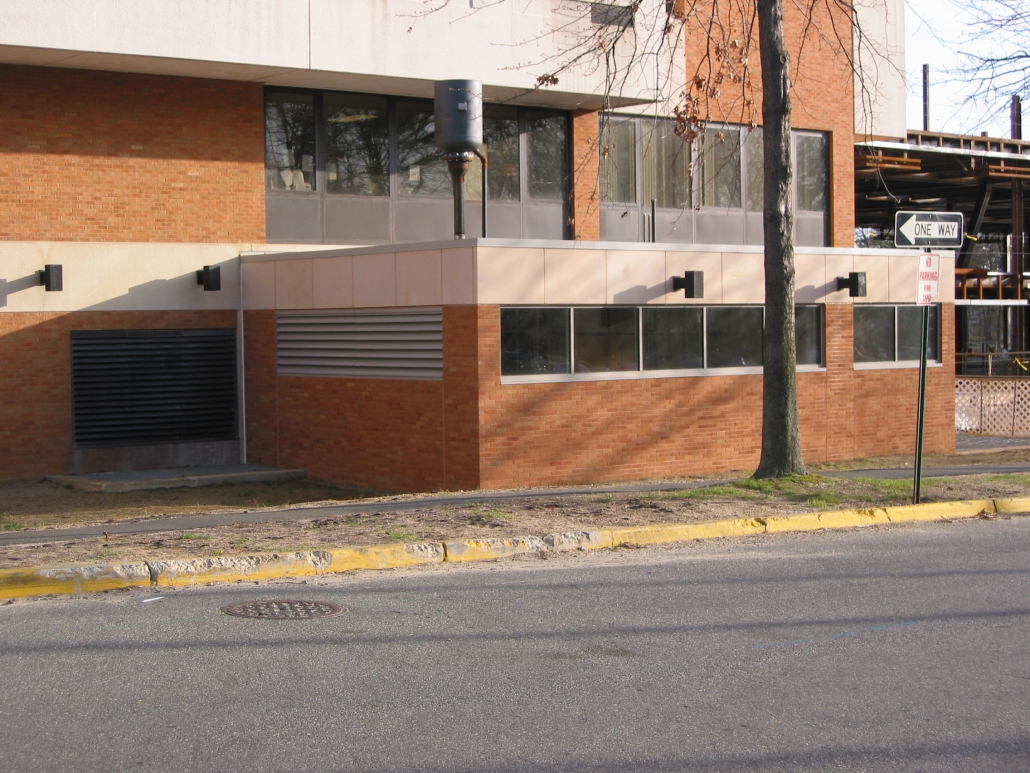 When the Ocean Medical Center (formerly the Medical Center of Ocean County) began planning their new 100,000 SF, 5-story East Wing building addition, K&L Group determined that the existing boiler plant did not have sufficient capacity to support the new addition. As such, we were asked to provide a design for the modifications necessary in order to enable this new addition to be served by an enlarged boiler plant.

The existing boiler plant contained three (3) high pressure steam boilers. The original 1984 South Wing contained two (2) 400 HP boilers and the West Wing built in 1993 contained one (1) 250 HP boiler installed in the same plant. Prior to the recent addition of the West Wing 6th floor and the Ambulatory Care Building, K&L Group evaluated the capacity and determined that the existing three (3) boilers were sufficient for the new forthcoming building addition. However, the new proposed East Wing addition required additional plant capacity in order to operate. The new design included the replacement of the existing 250 HP boiler with a new 600 HP boiler. A major excavation and building addition was added in order to facilitate the expansion of the plant. In doing so, the plant now supported the new 100,000 SF, 5-story East Wing addition. 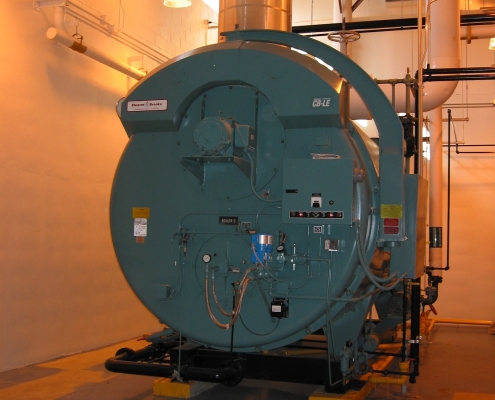 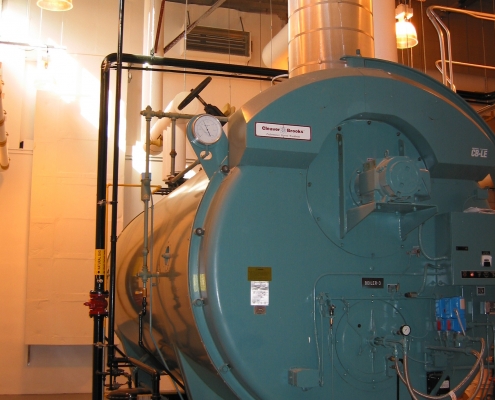